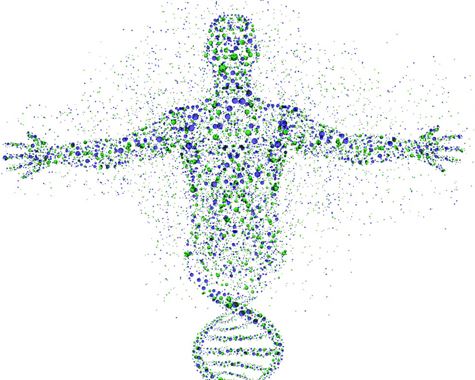 Essentially pharmacogenetics, or PGx as it’s commonly abbreviated, is a niche within personalized medicine that utilizes a person’s genetic data to make better decisions on prescribing and utilizing medicines and drugs. Pharmacogenetic testing has a wide range of applications but primarily allows people to understand what medications that they can or should take. With a number of different pharmacogenetic tests currently available on the market, it can be somewhat of process to determine which genetic testing panel or genetic testing company is the right fit for your pharmacogenomic needs.

It is estimated that 100 million Americans deal with some form of chronic pain, and significant number of them are taking prescription medication to deal with that pain. Pharmacogenetic testing for pain medication is vital because it is fairly likely that at some point you will be prescribed medications intended to help mitigate pain. Complications and adverse reactions related to pain management run the risk of being quite severe, and understanding which drugs you respond well to, or should avoid taking is one of the main reason people elect to use a genetic testing panel before taking pain medication. The chart below details which medications Dynamic Dna Laboratories’ test for pain management can help you assess 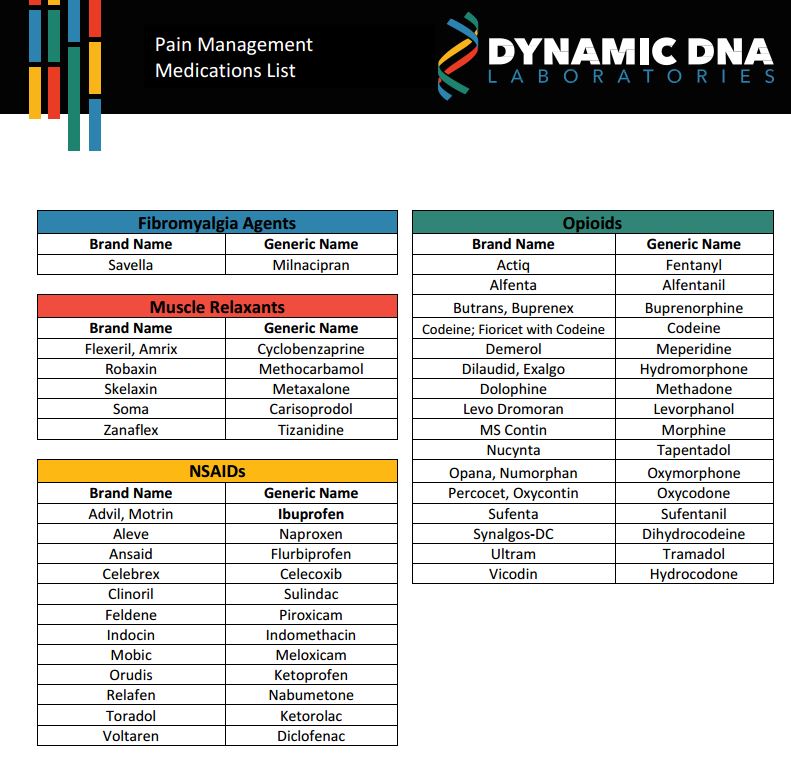 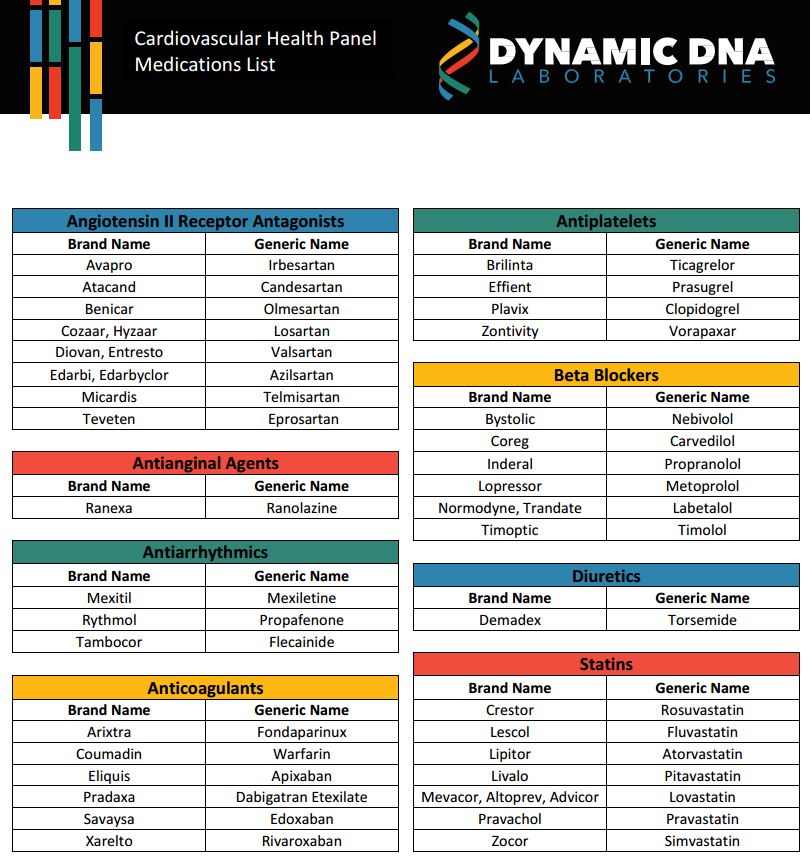