Genetic Testing & The Possibilities of Lawsuits Are Shaking Up Healthcare 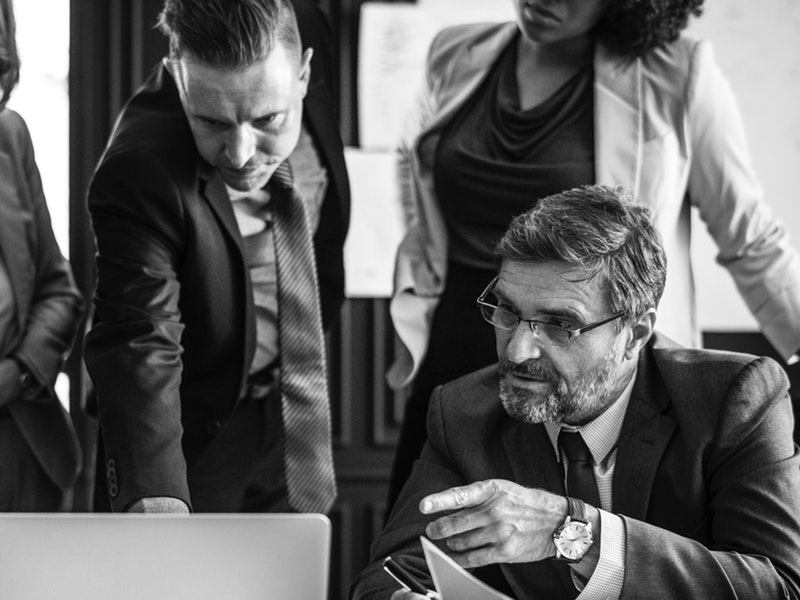 Genetic testing is being incorporated in hospitals, homes and doctor’s offices across the county. It is quickly becoming commonplace amongst the general public and is an innovative tool in a deeper look into patient health. Although genetic testing is a useful part of healthcare, it is rapidly developing and privacy laws can’t seem to keep up. There have been lawsuits against doctors when genetic testing should have been used and hadn’t. Is genetic testing harmful to the everyday person?

The largest concern that many people have before engaging in genetic testing either at home or at a physicians office is who else will have access to that sensitive information. When partaking in genetic testing for either health or genealogy information, the results have to be read by someone who understands genetics. The reader of the genetic material is usually a lab who then returns the results to either you or your doctor. From there your results are yours, you’ll learn more about your health and what steps you can take to prevent certain illnesses or reactions to medications.

After you’ve received your results, who else can access that sensitive and vital information? There are privacy laws in place to help prevent that information being shared with any third party groups, but that does not include some long-term care insurers and a few other select groups. This can affect prices such as the premium that you would pay on a policy for insurance, or a homeowners’ association denying you access to their development. Although sharing genetic information can also benefit millions of people. For example, Henrietta Lacks’ cell sample has provided a testing ground for cancer treatment for decades and continues to help millions of cancer suffers long since she passed away.

Henrietta had a biopsy of a tumor from her cervical cancer at John Hopkins University Hospital and her biopsy were sent to a renowned cancer doctor. Where many other biopsy samples died within hours, Henrietta’s didn’t. Her growing cells allowed doctors to test and study their findings to help further cancer treatments. Sharing of genetic material was standard practice to help further cancer research, and many practices similar to this are still in effect today. Henrietta’s biological information has helped research grow to hopefully find a cure for an incurable disease. The sharing of genetic material between medical professionals can further the quality of life among others.

Lawmakers are quickly trying to fill the gaps in privacy laws in regards to genetic testing to aid in protecting consumers, and doctors alike.

In the day and age where genetic testing is so openly available to everyone, not taking advantage of it has lead to many tragedies. A lawsuit in 2010 where a 16-year-old boy died from cardiomyopathy – an inherited condition. The fathers’ doctor had discovered the condition in his patient but did not advise the father to pursue genetic testing. If the doctor had done genetic testing for his patient he would have also insisted that any of his children also undergo testing to see if they had inherited the condition as well. The growing amount of online doctors and therapist who are prescribing medications could also benefit from genetic testing results if they are not meeting with a patient face-to-face. There are some medications on the market that are known to have severe adverse reactions in people of certain ethnic backgrounds. You and your primary doctor can also benefit from genetic testing because it can give the doctor information on how to better treat you, or uncover an ongoing issue and prevent misdiagnosis, or no diagnosis when the answer lies in your genes.

Healthcare is a tumultuous arena in many ways. Having access to patients genealogy and any possible inherited genetic mutations can help healthcare providers to care for their patients more thoroughly.

NorthShore Hospital in Chicago is offering free genetic testing to its primary care patients as an added healthcare option, but many are worried about third-party groups having access to this information. Dr. Peter Hulick, medical director, of Mark R. Neaman Center for Personalized Medicine at NorthShore, said “Providers need to be educated in the space of genomics —whether it’s how to use the test information or (understanding) the privacy laws, but so do our patients. It’s our role to make sure patients have that information.” Many healthcare providers that are offering genetic testing to their patients are ensuring that the patients and doctors are equally educated in how that information is being used after it is dissected.

Healthcare providers are educating their patients and have put their own consent forms in place that the patients genetic material won’t be shared with outside parties. These practices help to keep patients and doctors safe from any unwanted information being shared. If a patient is concerned about the safety and confidentiality surrounding genetic test results, they should first consult with their healthcare provider to see what their procedures are before moving forward with testing.

Is Genetic Testing Safe & What Can Be Done to Protect my Health Info?

Genetic testing is a safe, and valuable tool that can be utilized by patients and medical professionals alike. Genetic testing isn’t a scheme to collect DNA information and use it against citizens, most DNA samples, although it sounds baffling, are relatively anonymous. The information stays between the patient and the giver of the test. Genetic information that is shared with third parties is often with the testee’s knowledge or consent. Genetic information is used for research and to help further medical research.

The largest concerns with laws about privacy are evolving as rapidly as genetic testing is spreading across the country. The implementation process for laws is longer than it takes for doctors to implement genetic testing in their everyday practice. Gene testing is at the forefront of medical technologies and the laws to protect patients, even more, are not far behind.