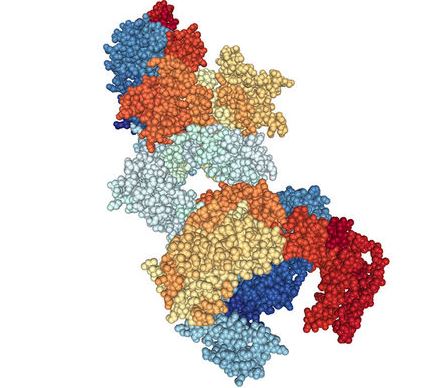 Pharmacogenomic testing, genetic testing companies, and genetic scientists have been utilizing CRISPR and other gene editing techniques and technologies in a wide range of applications with varying success over the last decade. It was always a commonly held belief that there were sure to be more creative applications and instances in which CRISPR would be applied, and recently a new ground breaking application has come from the Broad Institute, a combined effort of both MIT and Harvard Universities.

The Broad Insitute was founded to capitalize on the opportunities that arose from the Human Genome Project, the international collaborative effort to map the human genome.  With thousands of scientists and professionals working to advance research in various fields connected to the human genome and biological systems.  The team responsible for creating SHERLOCK consists of Jonothan Gootenberg, Omar Abudayyeh,  Feng Zhang,  and  Jim Collins working out of the Zhang Lab.  When asked about the tool, Broad researcher Zhang said:

“It’s a different way of using CRISPR, not for editing the genome, but to detect and diagnose biological material,”

Essentially the tools works by utilizing a unique feature of a particular CRISPR protein, Cas13A, an enzyme discovered by Zhang in 2015. Like many CRISPR proteins, Cas13a targets, binds, and cleaves a target with great specificity. This unique ability allows CRISPR to be applied as a diagnostic tool, by refocusing existing CRIPSR abilities such as re-programmabilty and specificity, and using them in a diagnostic capacity. There are a number of advantages to utilizing the tool as a detection platform, and the idea has been floating to use the CRISPR gene editing tool to help detect and treat the Zika virus.  While the creators were working on providing proof of concept, they:

“As we kept working on the technology, we kept seeing more and more possible applications and uses,” Gootenberg said. “In addition to human SNP genotyping and cancer mutations in mock-cell-free DNA, which we did explore, we’ve got ideas on how to apply Sherlock to metagenomics, viral mutation tracking, and point-of-care testing.”

You can learn more about the exciting development of the SHERLOCK gene editing and diagnostic platform, by watching the video below or by visiting the Broad Institute’s Genomics Program page.

While this research certainly is exciting and the potential that this CRISPR gene editing platform offers are significant, just as significant are the hurdles faced in getting this technology out of an academic research lab setting, and into application for consumers and patients. Technology transference is difficult in any industry or field of scientific study, but particularly more so in this instance. In addition to possible ownership issues related to some of the technologies used in developing SHERLOCK, the process is somewhat complex, and the creators will face a challenging battle in getting CRISPR gene editing tech to have any real impact on patient health. All in all it’s a tremendous and exciting tool that will hopefully continue to spawn and spur on developments in the genomics and inter-related health fields.