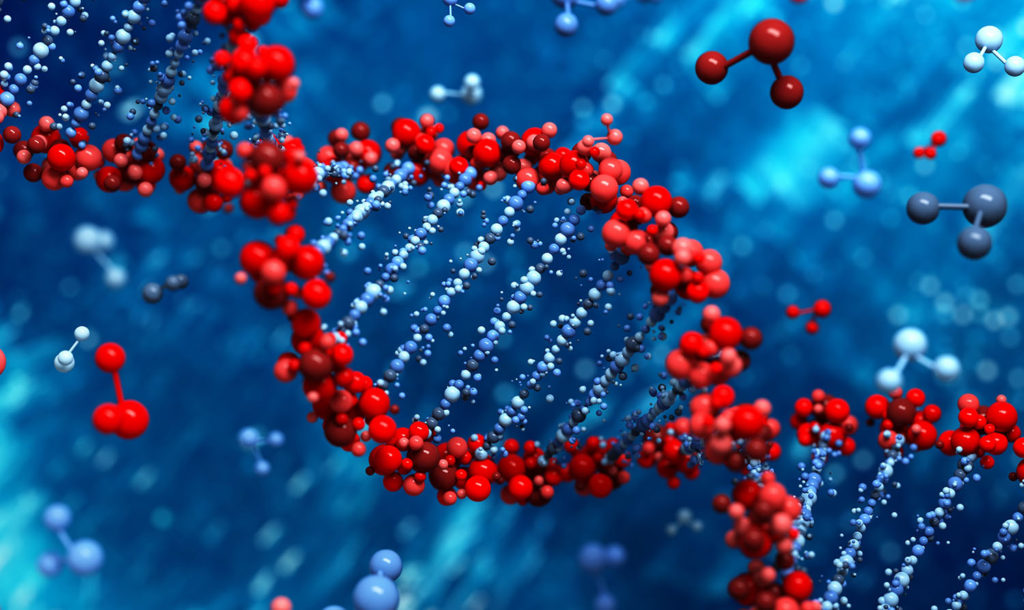 According to a recent study conducted on behalf of the National Comprehensive Cancer Network, insurance companies were reluctant to provide payment for Genetic testing or genetic tests that screen for hereditary cancers.  Identification of hereditary cancer genes, is imperative for cancer risk management, prevention and treatment.Genetic testing such as HCPs were a major facet of   former President Obama’s Precision Medicine Initiative. The study found that Heriditary Cancer Panels or ( HCPs), while in demand by both patients and health care providers, did not fit the payers existing coverage frameworks. The insurance companies that were interviewed stated:

Because HCPs include both well-studied (“medically necessary”) and less-studied (“experimental/investigational”) genes, they don’t fit either category; thus, an entire panel is deemed experimental

Furthermore the insurance companies interviewed in the study expressed that qualified genetic counseling efforts would significantly alter the efficacy of this tests, as many felt that patients were left to interpret data on their own limiting their ability to make informed decisions. A major concern associated was that patients may not fully appreciate that some aspects of testing are not conclusive, and that some genes tested for have not been conclusive and irrefutably linked to a diagnosis. Other barriers included lack of genetic counseling in both pre and post test sessions. Patient engagement or lack thereof was a major concern.

The results from this study should not be an interpreted as an alarmist panic, but rather constructive feedback on how processes can be improved as a whole. Any improvements that are made by genetics companies and providers will do more to further the industry as a whole. As the genetic testing  study concluded:

“We hope that our findings bring attention to the topic of insurance coverage for cancer panels and contribute to a productive dialogue among various stakeholders on framing an approach to address payers’ concerns,” stated Dr. Trosman. “Many previous studies on reimbursement for genomic technologies, including our own, were focused on barriers to coverage. We are encouraged that the present study also identified opportunities that could be pursued to mitigate barriers.”