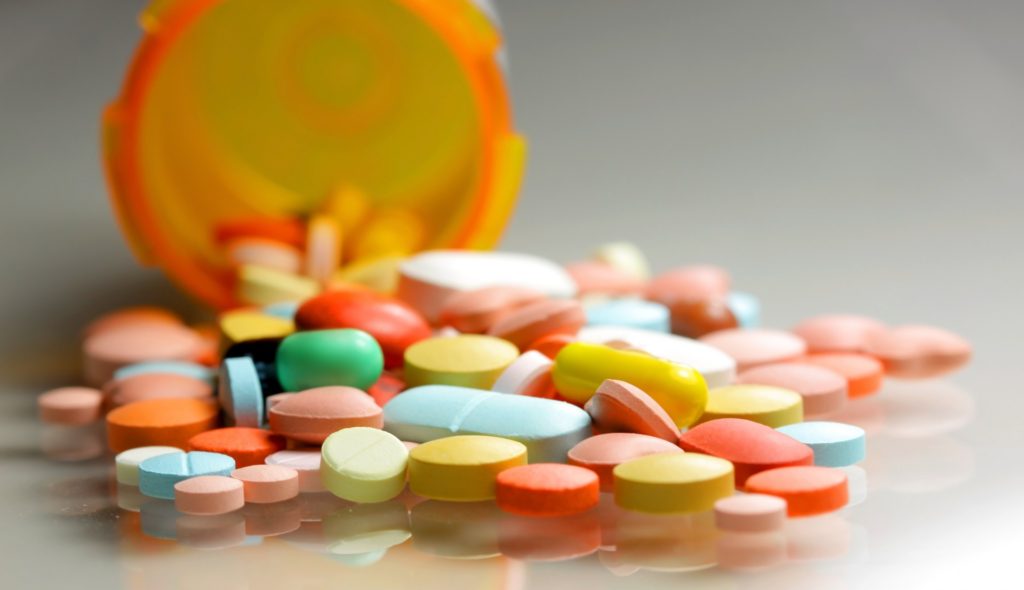 The study determined that health care providers who combined genetic testing with medical decision support tool to treat patients who were being cared for in a home setting while prescribed multiple prescriptions, they were able to reduce emergency room visits by over 40% and hospital admissions were halved.

The study was conducted by researchers from Harding University & Unity Health, whom also discovered that the pairing of genetic testing with this clinical decision tool, greatly cut down on adverse drug events. Adverse drug events occur when patients are prescribed medications from a health care provider that contradict or in combination with other prescribed medications can have a harmful effect on a patient. Cutting down on the incidences of adverse drug interaction and adverse drug events, reduces the risk of death for this patient population by over 80% and produced an estimated cost savings of $4,832 per patient.  With healthcare cost a significant concern in the United States and elsewhere this study further reinforces the value of pharmacogenetic testing.

Pharmacogenetic Testing Could Save Healthcare Billions

While the sample size of the study was relatively small, it does have larger ramification for the healthcare industry if applied on a much broader scale. The conductors of the study had this to say at the study’s conclusion and examining the implications and lessons learned.