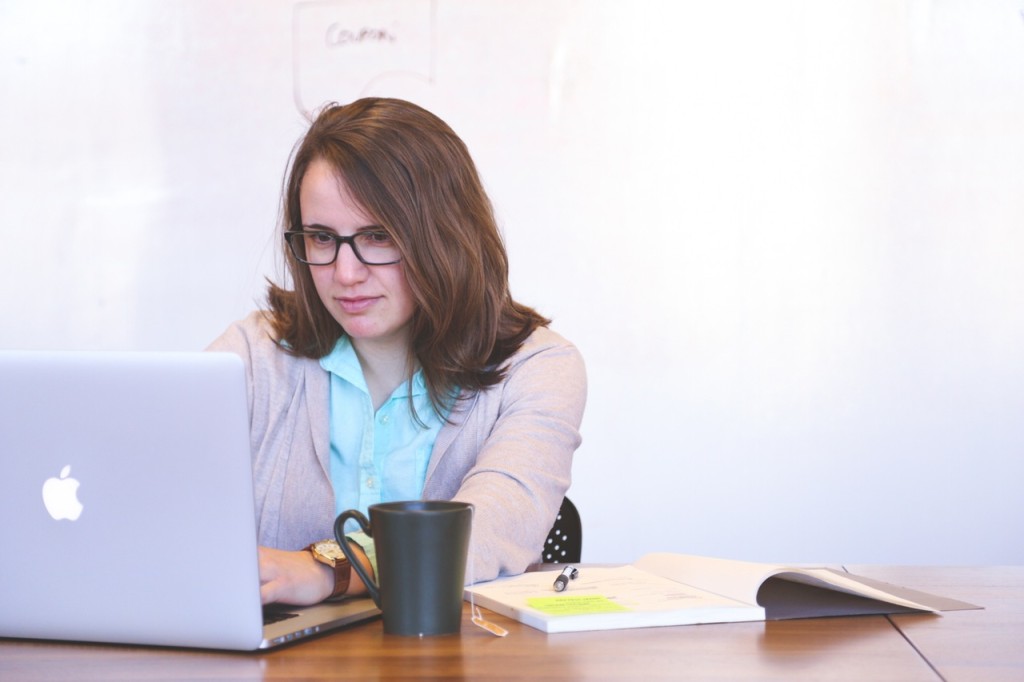 Genetic science has progressed rapidly in the last several decades since the human genome has been sequenced, and genetic researchers are providing breakthroughs in many different fields and disciplines. Medicine is a primary focus of genetic researchers, and health care advancements due to genetic science or precision medicine are increasing exponentially.

Something that affects all of us regardless of age, race, or creed is the process of aging and ultimately, dying. We as a species have always been fascinated with the idea of extending our natural lifespans, and ancient myths, popular tv shows, books, and movies all touch on the topic of immortality. Ponce De Leon and his famous fountain is a rather famous example of mankind’s obsession with extending longevity. Recently, genetic researchers may have found a gene sequence that while not a proverbial “fountain of youth” could provide enormous insight into longevity.

Genetic scientists at ETH Zurich  have discovered a gene sequence involved with aging that when altered even slightly seems to extend the life span of the laboratory animals used in the study.  Researchers combed through over 40,000 genes that were present in the nematodes, zebra fish, and mice looking for a common denominator genetic sequence that controlled aging. Once they discovered a commonality and isolated it, they were amazed to discover that altering it even slightly significantly extended the expected lifespan of these animals.

They key to it all lays in a mRNA gene ( mRNA acts as blueprint for changes to a gene, where there are more mRNA molecules present, more genetic changes are taking place), the bcat-1 gene. Where the scientists limited and blocked the bcat-1 gene, they saw the worms used in the genetic study have 5% longer lives than the control group. While this genetic research will not translate directly to humans or may never even be replicated in human genetics, it’s results are encouraging for genetic researchers worldwide.

The idea that we can live healthier lives by simply altering certain genetic expressions or enhancing genes that have positive outcomes is no longer something out of a Ray Bradbury novel.  Gene sequencing may not provide us with the ability to live forever but it may allow us to live healthier lives for longer periods of time. And isn’t that exactly what the medical and healthcare fields set out to do every single day? Improve the quality of life for people not indefinitely but for as long as humanely possible.

Which is to say that part of being human ultimately means that we are mortal and have a limited stay here.That at some point our frailties catch up with us, and the each of our stories will close with “fin”.  Without getting too off track and metaphysical, something extraordinary about our “human condition” is that it comes to an end for all of us. Which gives life a certain flavor and thrill, knowing that we may only get one chance at this. If genetic researchers can extend the amount of time we as humans get or perhaps improve the quality of time, we’re all for it. We don’t believe in the immortality concept however, and are excited to watch the genetic science progression for as long as we possibly can, but not forever.