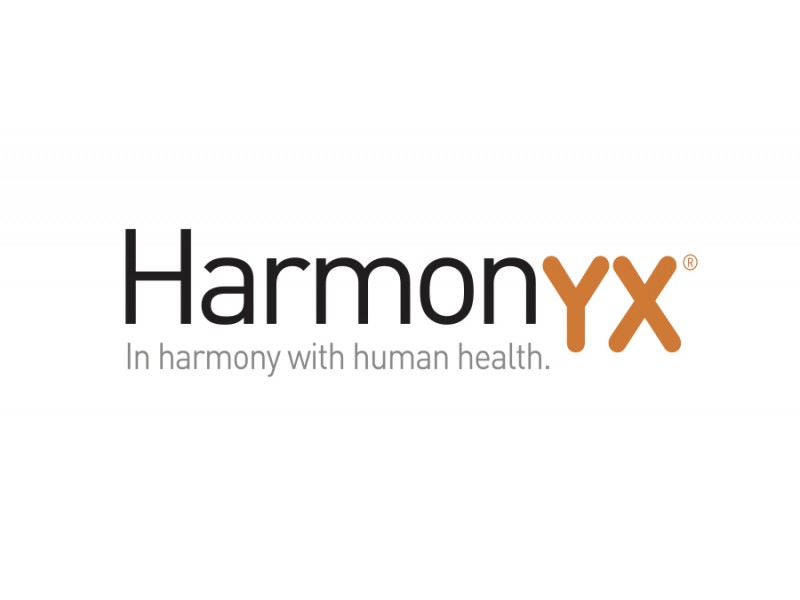 Patients will now have the ability to double check their physicians decisions with Harmonyx’s genetic test, now being sold at Rite Aid. Harmonyx Diagnostics is a genetic testing company out of Memphis.  Founded in 2009, Harmonyx believes that although physicians play a key role in diagnosing and treating patients, a patient should have the right to participate in those processes.  Harmonyx deals directly with pharmacies.  They sell affordable tests so that patients can see the effectiveness of their treatment plan provided by their physician.

Harmonyx will empower patients with their testing because now, a patient will not just take their physicians’ word.  A patient can now go to Rite Aid without a prescription, purchase an inexpensive test -typically between $50-$90- and check how their genome will react to the treatment plan.  With a simple swab of the cheek, the data is sent to Harmonyx for processing and the results returned to the pharmacy, physician or patient.

Most patients complain about genetic testing because their results are then sold to third party companies. Harmonyx does not participate in this practice.  Once they have the results, they destroy the sample and do not sell the results to any companies.

This is a major advancement for the ever changing medical world, specifically personalized medicine.  Now, doctors won’t be able to prescribe the medicines that offer the biggest pay out to them.  Harmonyx allows a patient to “fact check,” the doctor’s decision.

Second, and maybe a bit less pessimistic, a doctor can utilize the information provided by Harmonyx to find a more effective treatment plan for a patient.  Most would argue, the latter is more applicable than the former, yet, there is a lot of money in prescription medicines and the prescribed drugs are not always the right drugs.  One size does not fit all when it comes to prescribing medicine.  Each case is different based on a number of factors but most importantly, the genetic composition of one patient to the next can be different; therefore, the treatment plan and the drugs prescribed should be different as well.

For the patient, this is most important.  When a patient is diagnosed with a tumor, a treatment plan to eradicate the tumor is devised.  The physician prescribes medicine and then the patient begins the treatment process.  Instead of going through a trial and error process, a patient could take a Harmonyx test and determine whether or not the medicine the doctor has prescribed will be effective for them.  When dealing with tumors, time is of the essence and this can minimize the time it takes to find an effective drug for a patient.

Although on the high end and  the $90  genetic test from Rite Aid is somewhat expensive,  there is hope. As genetic testing becomes more and more widespread, major healthcare companies and insurances may start to cover the cost of these tests.  With larger scale adoption of pharmacogenomics, tests will become more commonplace and frequent.

Genetic testing companies like Harmonyx are going to help personalized medicine be a household word within the next few years.  As more companies develop  genetic tests, people will be more aware and a part of the treatment plan for their specific issue and genome type.

Their most popular genetic test, has been their genetic testing kit for ADD and ADHD. Attention Deficit Disorder affects millions of Americans with a range of severity and while manageable with medication and therapies, medication is the primary resource used to treat ADD. There are a number of different ADD medications and they are not all effective for different people. By picking the ADD market Harmonyx made a sound decision from both a consumer perspective as well as a business decision, as it is estimated there the average cost to treat a child or family member  with ADD is $2,764 yearly. With Harmonyx test, one can determine the efficacy of common ADD medications and save time, money, and resources by determining which ADD medications are most likely to be effective.

Harmonyx and RiteAid’s partnership is going to be a beneficial offering for RiteAid customers, and will hopefully do more to bring pharmacogenomics and genetic testing into the public consciousness. As marketshare for precision medicines and direct to consumer genetic testing grows, improvements in testing standards and lowered costs should also evolve.

A Representative from Harmonyx contacted us to clear up confusion when we wrote about the Harmonyx’s genetic test and referred to their offering as “Over the Counter” or “Direct To Consumer”. Harymonyx’s genetic testing kits are not available without consultation from a pharmacist and the tests are ordered in conjunction with an appropriate state licensed medical doctor. They provided us the following info graphic to clear up any confusion our readers may have. 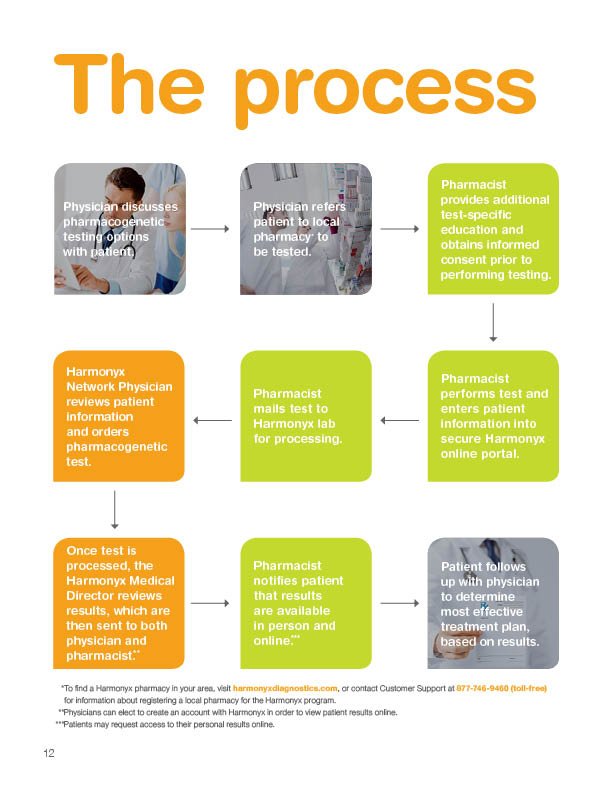