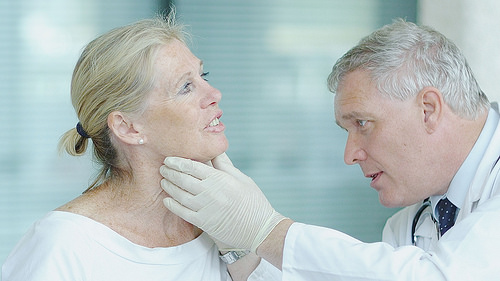 The Ethics of Pharmacogenomics

Pharmacogenetics, the study of how genetic differences lead to different drug responses in people and pharmacogenomics, which looks at the genetics differences within a population, promise to bring a new revolution to medicine. Pharmacogenetics promises to individualize medicine and help people who have not been able to benefit from some existing medications.

But, as with every new technology come both benefits and dangers. New technologies are expensive at first. Not everyone will be able to afford a personal genetic scan to personalize medicine. Also, there is the danger that because of someone’s race or ethnicity, assumptions can be made about their genetics and the way they might metabolize some drug. Yet, there are major important genetic differences within racial groups.

Will Pharmacogenetic Testing Be Available to All?

Autonomy is the ethical principle that an individual has the right to make their own choices when it comes to medical treatment. Beneficence is the principle that the doctor should always act in the best interest of the patient Non-maleficence is also known as “First, Do No Harm”. That comes from a time where some forms of treatment were as likely to harm as they were to do nothing at all. Justice, the ethical principle which most comes into play in regard to pharmacogenetics, is the principle concerned with the distribution of scarce resources and deciding who gets what. In terms of pharmacogenetics, if testing is expensive, how fair is it that insurance companies might refuse to pay for pharmacogenetic testing, yet someone rich can get it. Also, even though more precise drugs could be manufactured through the principles of pharmacogenetics, a drug company might not want to manufacture a particular variation of a drug because it is too expensive if only a very small number of people could benefit from it.

While pharmacogenomics and pharmacogenetics can open the door to an age of more personalized and efficient medicine where drugs can be formulated based upon the individual’s specific genetically determined way in which he or she responds, there is also the risk that due to economic unfairness, and issues related to corporate profits, that the benefits of pharmacogenetics might not be available to all.

Another important bio-ethic issue related to pharmacogenetics is related to whether health will educate patients as to the types of testing available and to both the benefits and angers of specific kinds of genetic testing. Although part of a medical practitioner’s responsibility is also educating patients, technology and science advance so quickly and often a medical practitioner will avoid explaining all possible treatment options in the name of paternalism, which is protecting the patient.

As with all emerging new technologies, these ethical issues will take time and much public discussion to sort out. Until then, the dreams of a new age of improved health care are upon us.