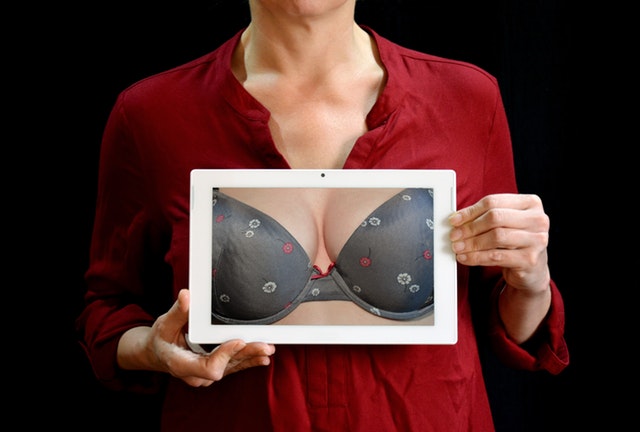 The American Society of Breast Cancer Surgeons has released an updated consensus calling for increased genetic testing for those at risk of developing breast cancers. Genetic testing will allow those who are at greatest risk of breast cancer make informed decisions about their healthcare. Breast cancer is a major health concern that many Americans will either personally experience or have loved ones who are affected. The statistics on breast cancer are significant and show that:

Three of the most well-known genes that can mutate and raise the risk of breast and/or ovarian cancer are BRCA1, BRCA2, and PALB2. Women who inherit a mutation, or abnormal change, in any of these genes — from their mothers or their fathers — have a much higher-than-average risk of developing breast cancer and/or ovarian cancer. (Abnormal PALB2 genes are suspected to raise the risk of ovarian cancer, but larger studies need to confirm that risk.) Men with these mutations have an increased risk of breast cancer, especially if the BRCA2 gene is affected, and possibly of prostate cancer. Many inherited cases of breast cancer have been associated with mutations in these three genes.

The function of the BRCA and PALB2 genes is to keep breast cells growing normally and prevent any cancer cell growth. But when these genes contain the mutations that are passed from generation to generation, they do not function normally and breast cancer risk increases. Abnormal BRCA1, BRCA2, and PALB2 genes may account for up to 10% of all breast cancers, or 1 out of every 10 cases.

The main purpose of the statement from the American Society of Breast Surgeons is to outline recommendations for genetic testing that medical professionals can us to assess hereditary risk for breast cancer in patients. The statement is not intended to be an exhaustive review but rather a comprehensive review of the impactful evidence available currently. Their list of recommendations is as follows:

Breast surgeons, genetic counselors, and other medical professionals knowledgeable in genetic testing can provide patient education and counseling and make recommendations to their patients regarding genetic testing and arrange testing. When the patient’s history and/or test results are complex, referral to a certified genetic counselor or genetics professional may be useful. Genetic testing is increasingly provided through multi-gene panels. There are a wide variety of panels available, with different genes on different panels. There is a lack of consensus among experts regarding which genes should be tested in different clinical scenarios. There is also variation in the degree of consensus regarding the understanding of risk and appropriate clinical management of mutations in some genes.

Genetic Testing Recommendation: Should Be Made Available to All With A History Of Breast Cancer

Recent data support that genetic testing should be offered to each patient with breast cancer (newly diagnosed or with a personal history). If genetic testing is performed, such testing should include BRCA1/BRCA2 and PALB2, with other genes as appropriate for the clinical scenario and family history. For patients with newly diagnosed breast cancer, identification of a mutation may impact local treatment recommendations (surgery and
potentially radiation) and systemic therapy. Additionally, family members may subsequently be offered testing and tailored risk reduction strategies.

Every patient being seen by a breast surgeon, who had genetic testing in the past and no pathogenic and updated testing considered. In particular, a patient who had negative germ line BRCA1 and 2 testing, who is from a family with no variant was identified, should be re-evaluated pathogenic variants, should be considered for additional testing.Genetic testing performed prior to 2014 most likely would not have had PALB2 or other potentially relevant genes included and may not have included testing for large genomic rearrangements in BRCA1 or BRCA2.

Genetic Testing Recommendation: Testing Should be Made Available To Patient According to NCCN Guides

Unaffected patients should be informed that testing an affected relative first, whenever possible, is more informative than undergoing it is not feasible to test the affected relative first, then the unaffected family member should be limited value of “uninformative negative” results. It is also reasonable to order a multi-gene testing themselves. When considered for testing if they are interested, with careful pre-test counseling to explain the panel if the family history is incomplete (i.e., a case of adoption, patient is uncertain of exact type of cancer affecting family members, among others) or other cancers are found in the family history, as described above.

To read the full document along with sources, summaries of data review etc. click below.